Shivling is a mountain at tapovan in the Gangotri Group of peaks in the western Garhwal Himalaya, near the snout of the Gangotri Glacier, one of the biggest glaciers in the Himalayas, and Tapovan, a beautiful lush meadows, both being also popular pilgrimage sites in Hinduism. It lies in the northern Indian state of Uttarakhand, 6 kilometres (4 mi) south of the Hindu holy site of Gaumukh (the source of the Bhagirathi River). Its name refers to its status as a sacred symbol -Shiva Linga. It was called “Matterhorn Peak” by early European visitors because of its similarity in appearance to that Alpine peak. While not of locally great elevation, it is a dramatic rock peak, and the most visually striking peak as seen from Gaumukh; that and the difficulty of the climb make it a famed prize for mountaineers 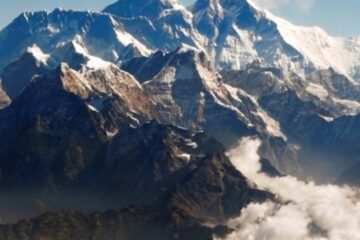 Climbers from Pune have scaled the 6,510-metre 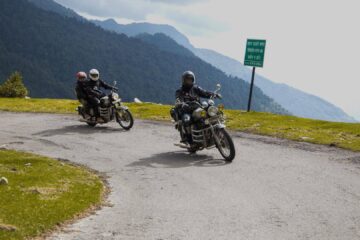 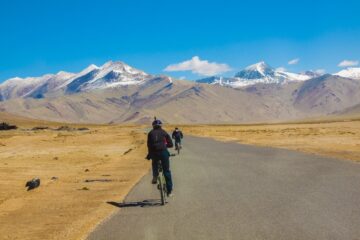