Climbers from Pune have scaled the 6,510-metre peak Mt Manda-I in Himalaya by a route that is considered highly difficult, a group member said on Tuesday.

The team of ‘Giripremi’, a mountaineering club, achieved the feat on Saturday and became the first from India to summit the peak from the North Ridge, he said.

Globally, it was only the second successful ascent by this route, said club member and the expedition’s mentor Umesh Zirpe. A Japanese team had succeeded in reaching the top by this route earlier.

“We had attempted this peak in 1989 and 1991 as well, but could not succeed. Unpredictable weather, steep climb, the narrow ridge, possibility of rock fall and crevices make climbing a challenge,” Zirpe told PTI over phone. 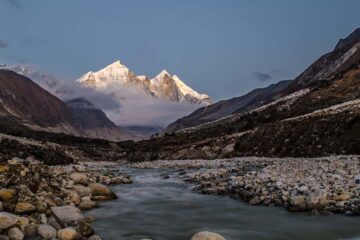 It was established during the third Indian 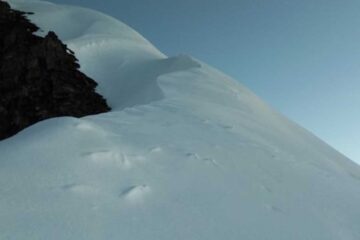 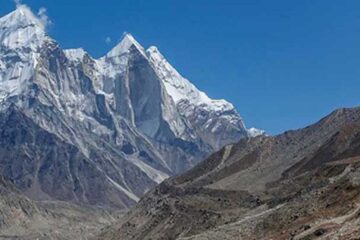